Game Design Merit Badge – For thousands of years, in every culture, across every part of the globe, people have played games.

Games challenge us to overcome long odds, tell compelling stories, and allow us to work with or against one another.

The give structure to play. Games motivate us to find creative solutions, practice new skills, and spend time with others.

Games also come in almost every shape, size, format, and flavor imaginable. Games can be fast-paced, slow, or anything in between.

Some are competitive. Some are cooperative. They may be for individuals, small groups, or thousands of players at a time. They might take seconds to complete or last for years.

However you slice it, everyone has played games, and games help make us who we are.

Game design is the process of creating the content and rules of games. Along the way, game designers take on many different roles.

To think like a game designer, it is useful to analyze games that you play or know about.

Thinking about how games work, grouping them based on similarities and differences, and learning a common set of words to describe games will give you tools for making your own games.

One obvious way to categorize a game is by medium, or the form of the game. Newspapers, magazines, and books are different printed media.

In the same way, games can be described by the shape they take and the way players interact.

The oldest recorded game in history was a ball game played in ancient Egypt. Ball games and sports are physical, typically competitive games, as are other games like capture the flag.

These games involve athletic activities and are played with special equipment like balls, nets, or sticks.

Generally, the gameplay revolves around one or more specific physical actions, and objectives reward players who most skillfully perform those actions.

Basketball, for example, is built around dribbling, passing, and shooting the ball. The shape and details of the field of play are an important part of the game design. Rules and objectives are frequently related to specific portions of the field.

Also dating back to ancient Egypt, board games usually involve placing and moving pieces on a game board. They come in a variety of gameplay types including:

Tile games are played with a limited set of tiles (usually rectangular) that may contain pips (dots), letters, or special symbols.

Play consists of players placing one or more tiles from their hand adjacent to those already placed and then replenishing their hand with new tiles (if available).

Scoring is usually performed when tiles are played. Dominoes, Carcassonne, and mahjong are all examples of tile games.

Dice are often used to introduce chance into other types of games and can also be the primary focus. Some games, such as Yahtzee and Bunco, use standard six-sided dice (abbreviated d6).

Others. such as Boggle or Cosmic Wimpout games, replace the dots with letters or special symbols. Dice games can usually be played by any number of players, with the dice being passed from player to player.

A “turn” calls for the player to roll the dice once or multiple times, depending on the game and prior roles. Games are typically scored, with the various combinations of dice having a specific scoring.

Card games are played with sets or “decks” of cards. Generally, the order of the deck is unknown. Cards are mixed or shuffled by the players at the beginning of the game.

This randomization creates suspense, uncertainty, and surprising situations to which players must react. Information is communicated to the players by symbols or writing on the cards, which can be on one or both sides of the card.

Most board and card games are for no more than six players. Party games are generally for four to 12 or more players and often arranged in teams.

Because they are meant for larger social situations, the gameplay emphasizes interaction between players and typically involves some form of creativity.

The party game designer places special emphasis on making gameplay that is fun for players and observers, easy to join, and encourages participation from everyone at the event.

Miniature games are played with small, detailed models of pieces and terrain. Originally, they were used to teach and experiment with military tactics and strategy.

Miniature gaming as a hobby emerged in the early 20th century, in large part because of the H.G. Wells book Little Wars, which set forth rules for playing with toy soldiers.

There are several important questions to consider when designing a miniature game:

This game medium can be most easily described as interactive storytelling. A ruleset or system is used to define the gameplay, but the fame’s objectives may change during play.

The endpoint of an RPG campaign a complete story arc is often flexible. Players take on the roles of distinct characters within a fictional setting and then take actions based on the capabilities of those characters.

Typically, these capabilities increase over time, as the characters practice skills, acquire knowledge, or obtain equipment.

This allows players to take on progressively more challenging game scenarios. The most well-known RPG is Dungeon and Dragons.

Electronic games are the largest-growing medium of games today. Almost every other game type could be implemented in an electronic form.

Electronic games present information to players through video screens and audio signals. Players interact with the games through electronic sensors.

Buttons, control sticks, and computer mice are common input devices. Newer technologies include touch screens, sensors, and cameras that respond to physical motion and detect a player’s position and movements.

For example, PC games like World of Warcraft typically use the mouse and keyboard for input. Console games like the Super Mario Bros, series use hand-held controllers.

Every game is built around four core game elements: player format, objectives, rules, and resources. A fifth element, theme, is also central to many games.

The player format defines the number, arrangement, and alignment of players in a game. How many players does the game support? Must it be an exact number (four players only) or can the number vary (two to five players)?

Can players enter or leave during play? How does this effect play? Are players on teams? Can teams be uneven? Do all the players on a team have the same objectives?

What are players trying to do? Game objectives determine who won or whether a player has beaten the game or a portion of the game.

They can also vary in scale. Complete the level or mission is an objective, but the bigger objective might be complete a series of levels or complete this storyline. Here are some common game objectives:

There are three categories of rules, all important to a successful play experience:

Resources are all the things directly under a player’s control that can be used as the game advances.

This includes explicit resources (pieces in chess; health, mana, and currency in League of Legends) and can also include other items under player control:

What kinds of resources do players control? How are these resources manipulated during play? How are the resources limited? The game designer must clearly answer these questions through the game rules.

Not every game has a theme and not every game needs a theme. Most playing card games and sports do not have themes. However, a well-chosen them can have a big impact on the play experience.

When prototyping, think about the following: 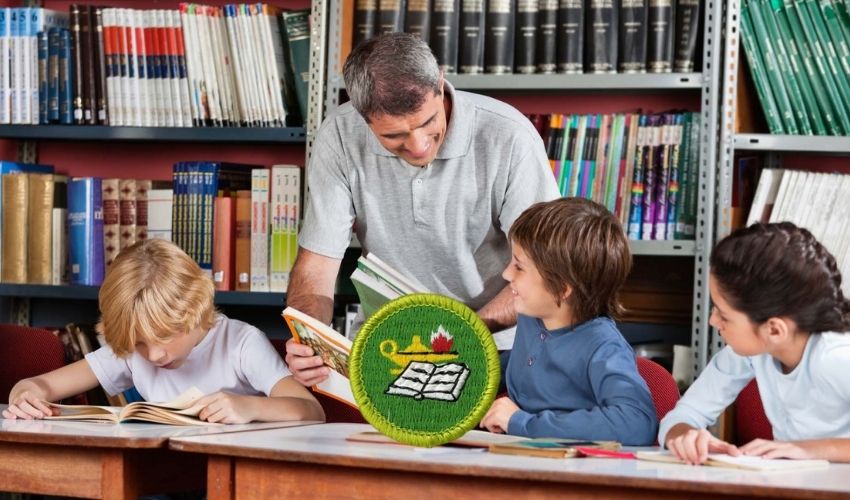 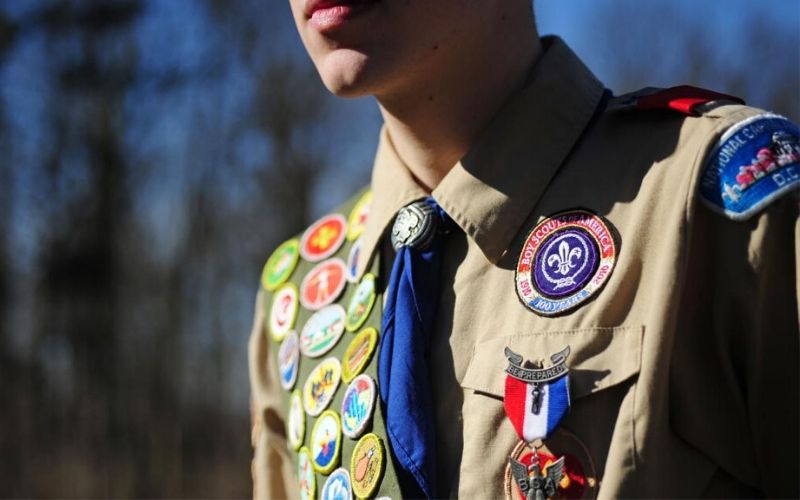 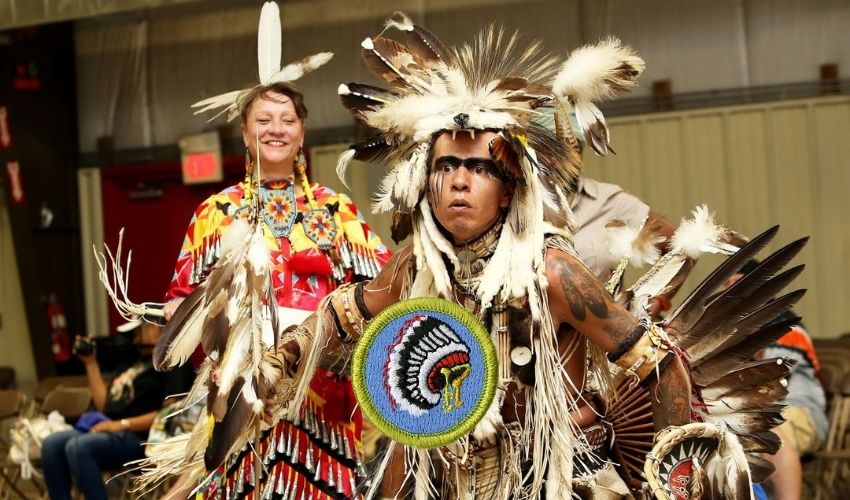